After managing to stow away on the cargo ship, you arrive on earth -- and as luck would have it, you land at an installation right on the outskirts of the 21st Century Berlin. Determined to take this fight all the way to the top, you set out in search of Nazi headquarters to kill the cyborg Hitler who still rules Germany, and all of earth. But here on their home turf, the Nazis aren't about to play games with someone who's already slipped through their fingers twice. With many outdoor scenes, new enemies, and teleport pads, this blastfest is the ultimate capper to the Astrostein saga!


This is a fix for Laz Rojas' "Astrostein 3" scenario, fixed up to work with ECWolf. Aside from adding the missing sound resources that needed to be manually injected into the application, this also makes the mod work with the PC Wolfenstein files, rather than the Mac version.

This also includes a modified Astrostein 3 mod needed to run this fix, already
MacBinary'd up.

TO RUN:
Extract ZIP file
Drag and drop "Astro3_Data.bin" and "astrostein3_fix_PC.pk3" onto the ecwolf executable 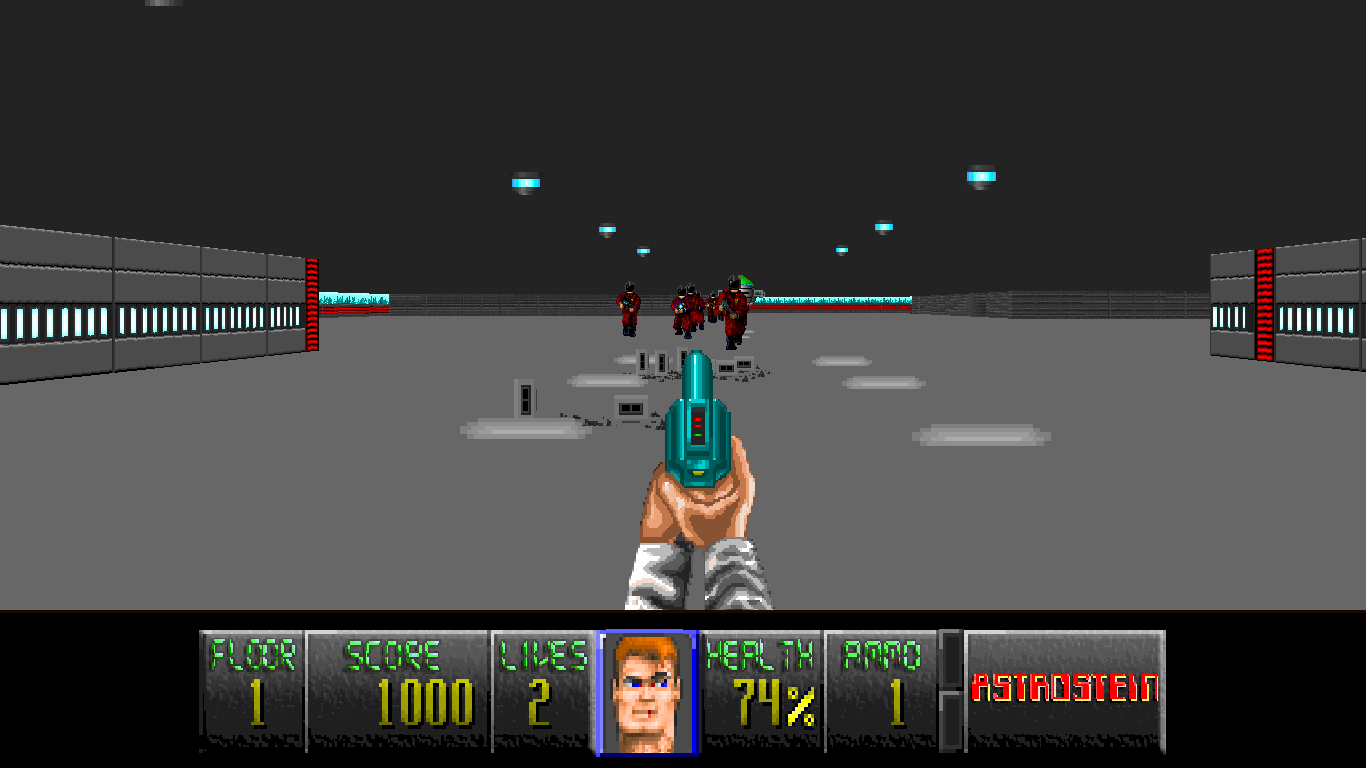 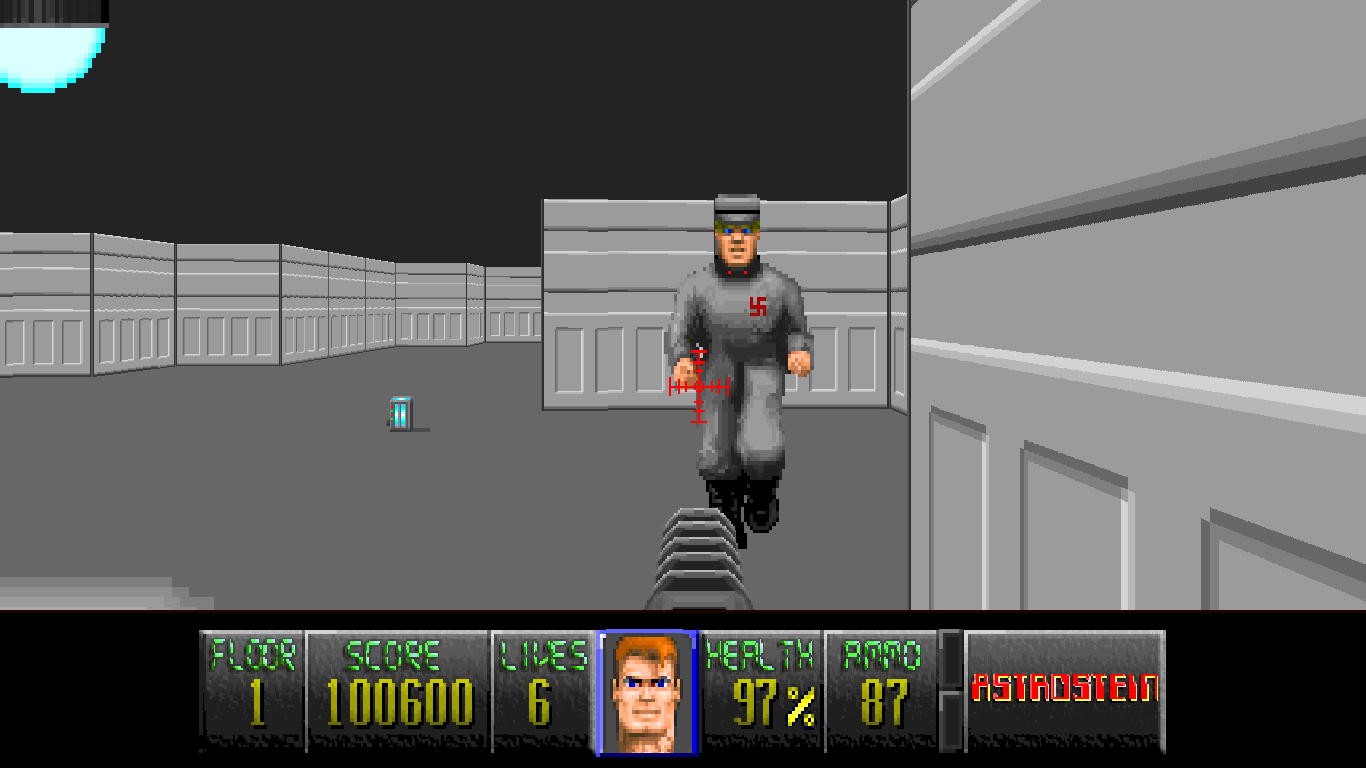