For released projects. Completed or in progress as long as something is playable.
Post Reply
3 posts • Page 1 of 1

this is a short mod that tests new features
introduced in linuxwolf's fork of ECWolf. This simply
adds 3 new weapons (with defined damagetypes),
breakable scenery that reacts differently to each
damagetype, and new/alternate enemies, with new
death frames and randomized weapons (so you can
grab some the rocket launcher and flamethrower easier)

This zip also includes Windows binaries for linuxwolf's ECWolf fork. Due to changes,
this mod requires this fork to play. If you want to use Linux, you will need
to build from source, found HERE.
Instructions for building from source can be found on ECWolf's wiki
A build for MacOS can be found HERE. Note that like the official ECWolf package, for some reason drag n drop mod loading is broken, so to load mods you will have to start ECWolf from Terminal. Easiest way is to right click on your ECWolf binary package, click Show Package Contents, navigate Contents\MacOS, drag the binary file to the terminal window and then drag any mods you wish to load to the terminal window and press enter.

This mod should work fine with Wolf3D and Spear of Destiny (due to only adding 2 lines to the mapinfo), and all vanilla mapsets. This will also work with any ECWolf mod that does not change or add enemies or weapons (simply load after the other mod's pk3) 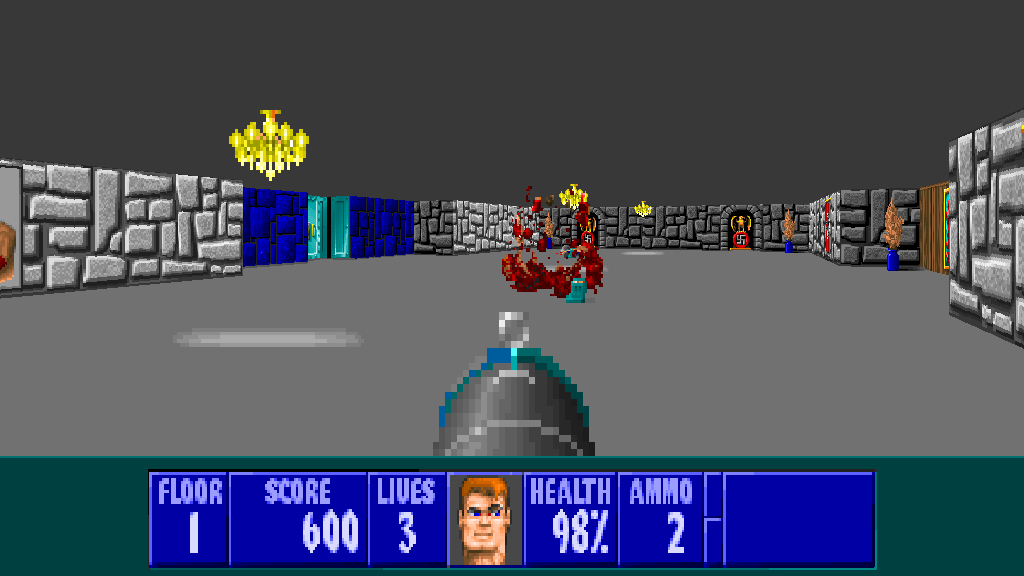 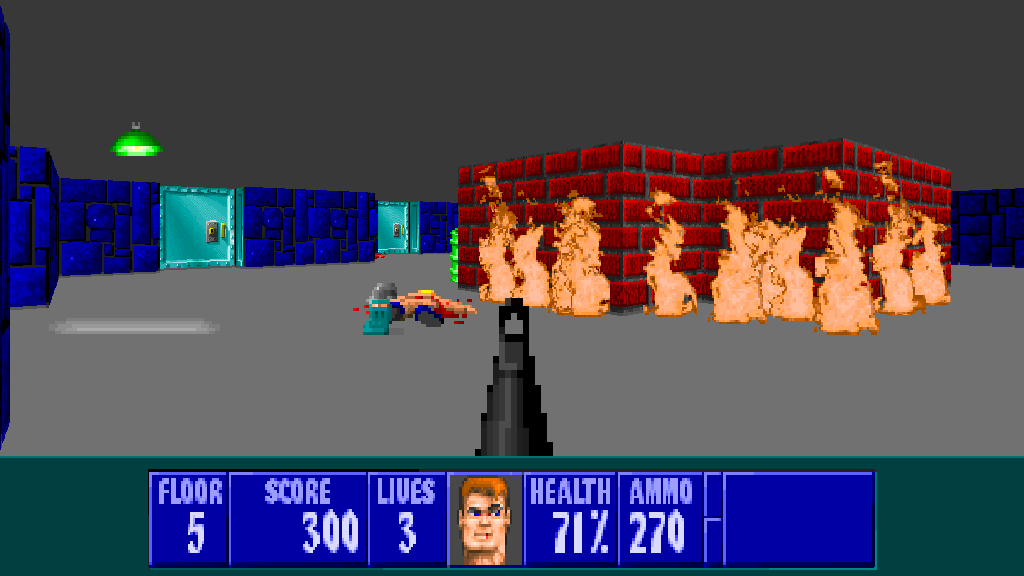 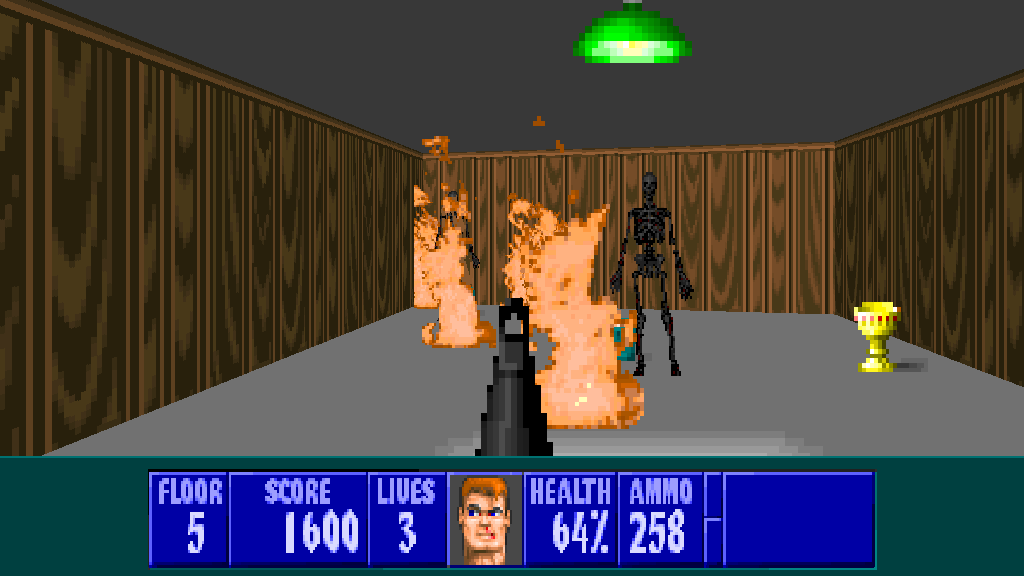 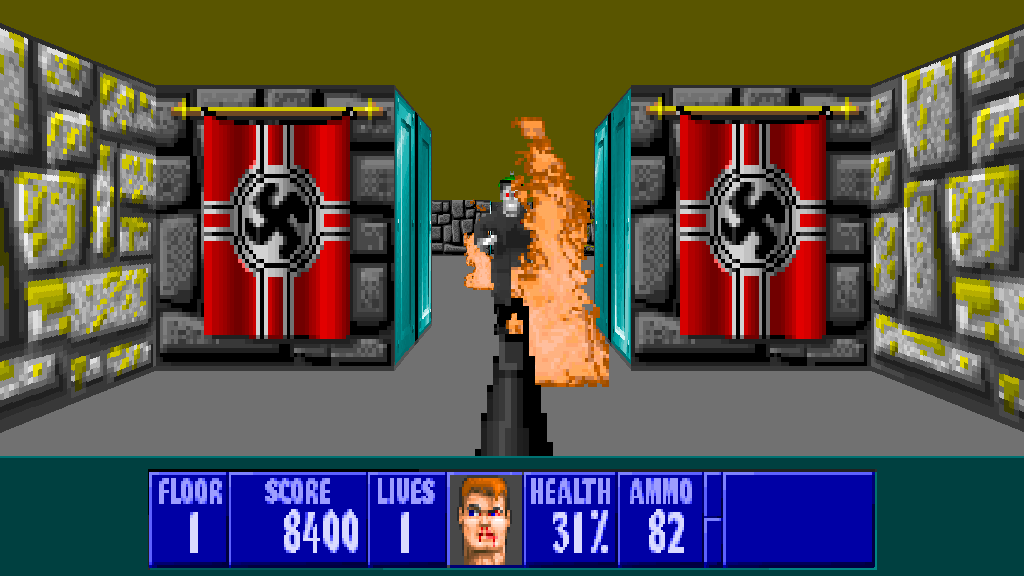 Glad to see Linuxwolf working on some additions. I'll have to take a look at this soon.

One thing I will note skimming over the readme is do make sure that if ZDoom functionality is being added that it's API compatible with ZDoom. The one that stuck out most to me is that "Death_FireDamage" should be "Death.Fire".
Top

I was more than happy to help. I'll make any changes you propose.

Thanks for making ECWolf btw. I consider myself a fan of yours now.
Top
Post Reply
3 posts • Page 1 of 1