"KEKS YOU MANIAC YOU WANT TO BLOW UP EVERYTHING?"

...yes, and I have fun with the fixed alpha channels =)

This is the most awesome explosion I had yet, and I didn't even work on it for a hour! \o_
Top

I have no idea where I am going with this level as this is the third redesign. However, the level is kind of a refrence to games like Quake II where you had nice looking levels without too much detail.
Top

Props from Dark Forces - but in model format

I'm quite pleased how this turned out. Inspired by the "nanotech shield" used by Dr Capek in "Red Faction" I originally just drew a pixelated ball of glittery sprites around this guy on his actual attack sprites. However, I've resurrected him in GZdoom form and he can now spawn an actor attached to a spherical, rotating, translucent model that surrounds him.

He's invulnerable whilst the ball is present making him harder to fight and allowing him to not be blown up by his own rockets if he hits a nearby wall or something with them.

I've used A_CPosRefire to keep him firing if he can see you so there are also a couple of walking frames in his attack sequence to preventing him standing and shooting at a wall if he has sight of you but his rockets can't quite get past. He will always move slightly between rockets.

I think the pink dynamic light needs to be tweaked a bit though.
Top

Some screenshots from Paranoid, a work in progress for GZDooM: 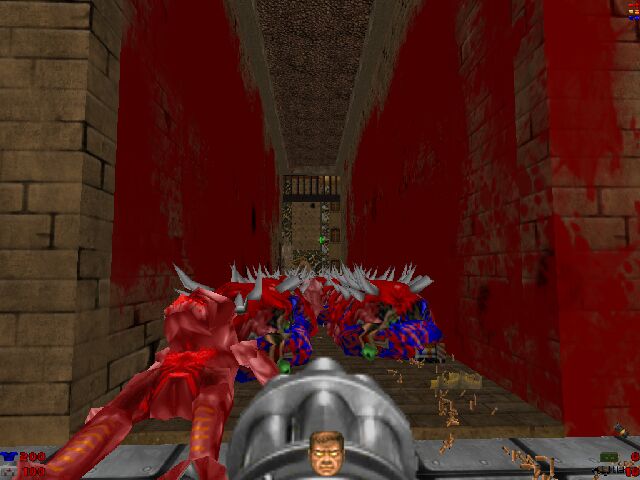 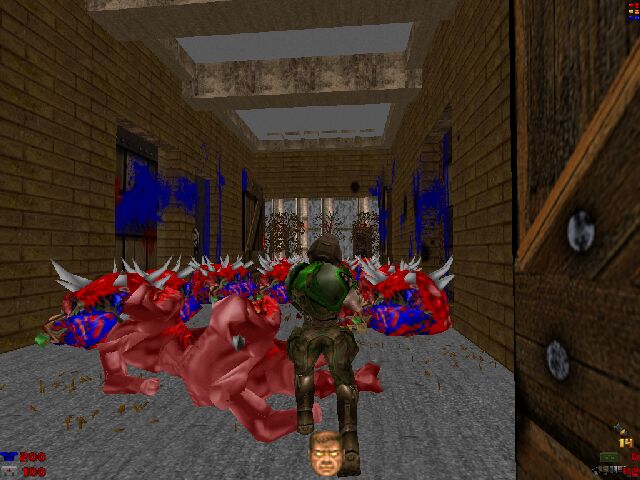 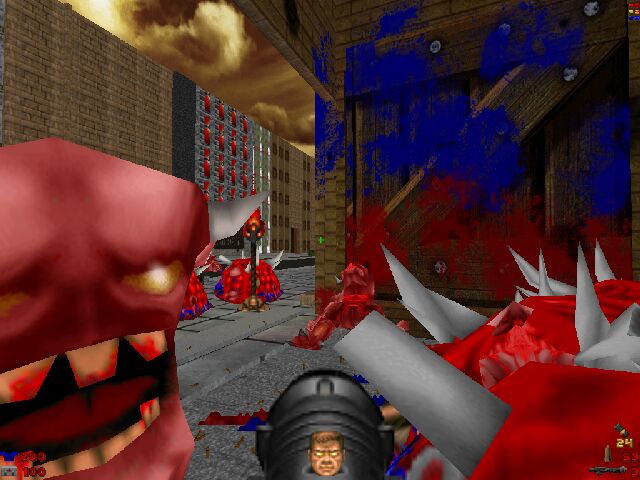 Playing KDiZD, with Genesis Saga, plus a OpenGL bloom mod (Mainly for Doom 3, but works under DN3D fully, but very badly under Doom.. Only under specific areas and within specific angles.. Wish GZDoom supported it better. *hinthint*

This is from my first major GZDoom project, which has just been released on Fileplanet & Planet Doom. 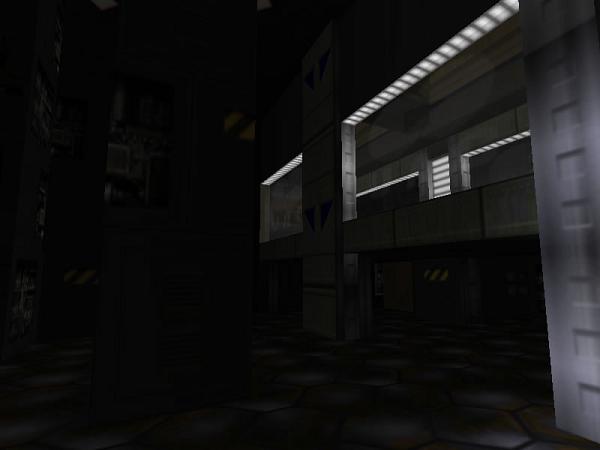 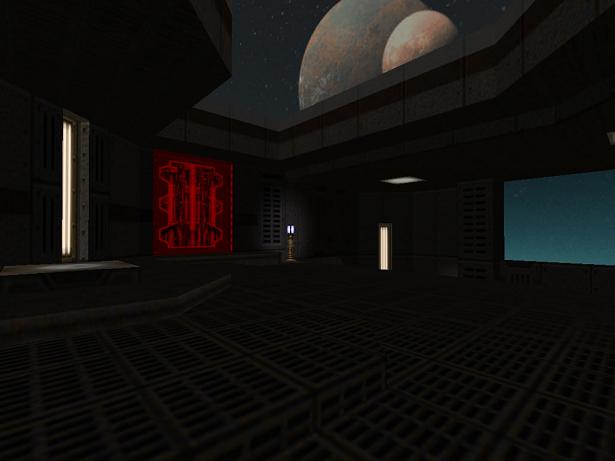 I should press that red "Don't push!"-button more often. It's the ion cannon for (professor

) Icy's superweapon collection, and I kinda like it. There's lots of stuff happening actually not shown (like the targeting sequence), but this beam should bring it to it's point.

Also, it made me find a few new techniques for the ZDRP, and it was fun to code.
Top

Some more screenshots from Paranoid, a work in progress for GZDooM: Me and a group of people decided to play some Hexen GZDoom team deathmatch. All I can say is, it was great fun!

There was little lag. If anyone is interested, here is the command line we used:

Even more screenshots from Paranoid, a work in progress for GZDooM: I got bored today.

So I made a Pyro-GX model for gzdoom. Ignore the crap texturing job. I never generated a full UV map before.
Top

Vow! Nice topic! Let me past some screenshots from my multiplayer GZDoom/Skulltag project Quaked DM.. Thats the temporary name

I create all he textures, models and sprites myself, so i would like ho hear what do you think about it