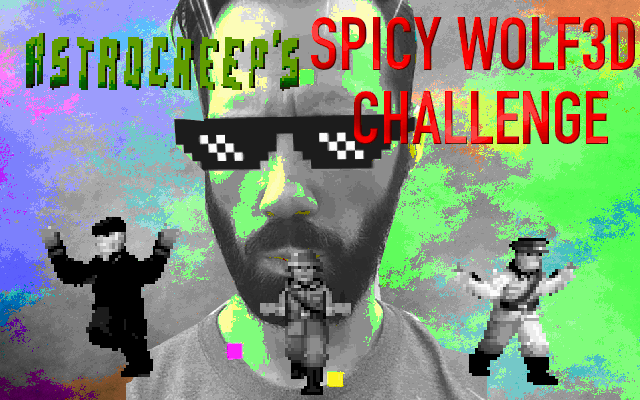 This is a new 10 level map-set for ECWolf, using my ec_wl6 map resource as a base, as well as a few extra additions! This is not your granddaddy's map-set, while there aren't many gameplay improvements (this is generally a vanilla-type mod), there are columns that will crush you, there are traps such as gas jets and moving spikes, there are areas that will trap you and prevent you from going further if you stumble into them, and many other features that are both awesome and nerve-wracking!
For an extra SPICY adventure, make sure you play on "I Am Death Incarnate"

Credits
[spoiler]All new maps by AstroCreep
Rocketlauncher by SamVision
Flamethrower by gerolf
extra stuff from Spear of Destiny
all other sprites and stuff by AstroCreep, adapted from various sources
- Secret enemy by Atina
- easter eggs by AstroCreep
IMF Music converted by AstroCreep
playtesting, bug fixes and suggestions by serpens, Zombie and dunkelschwamm 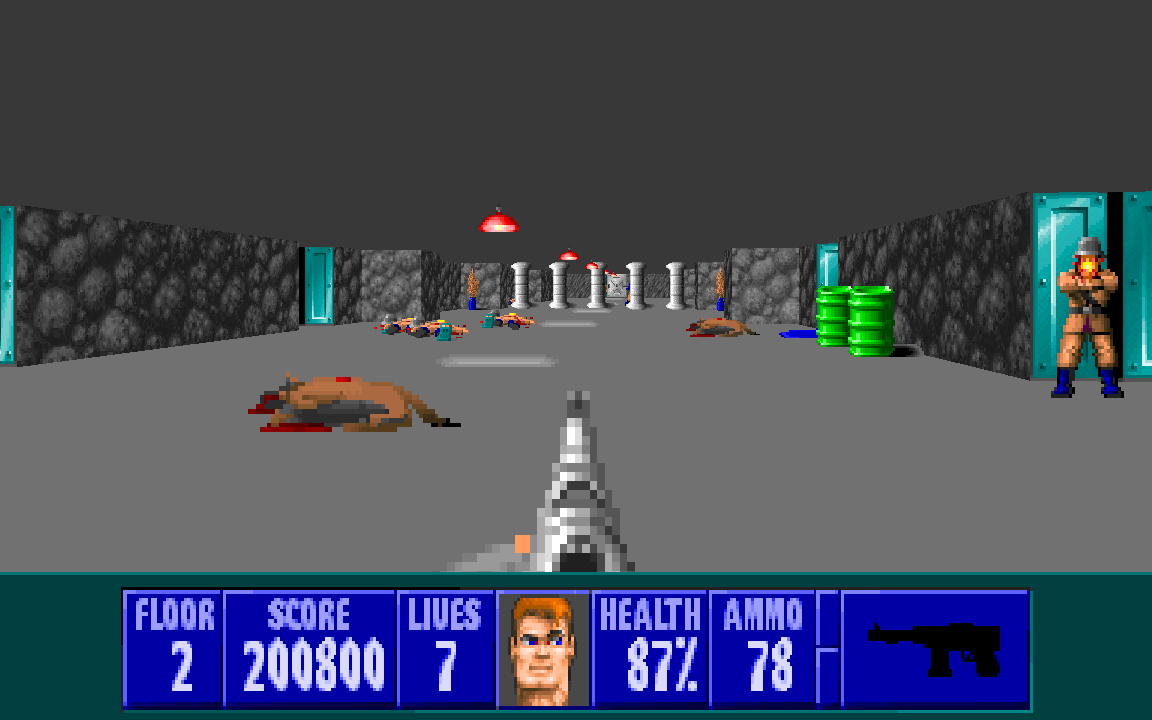 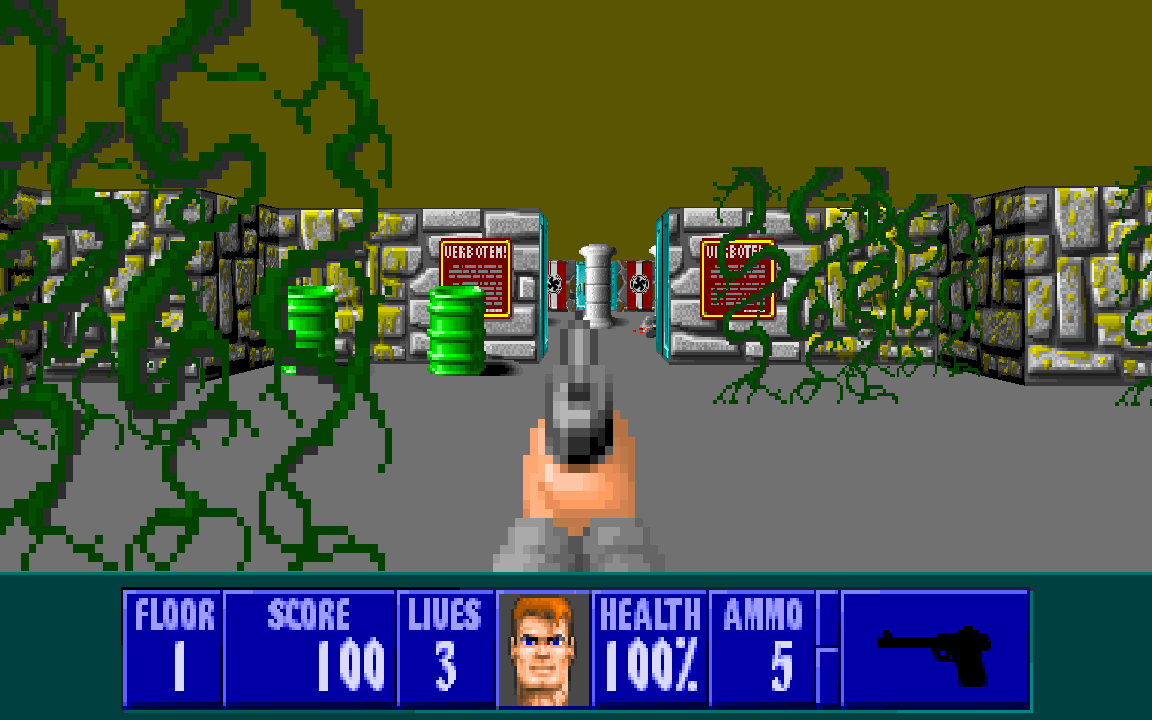 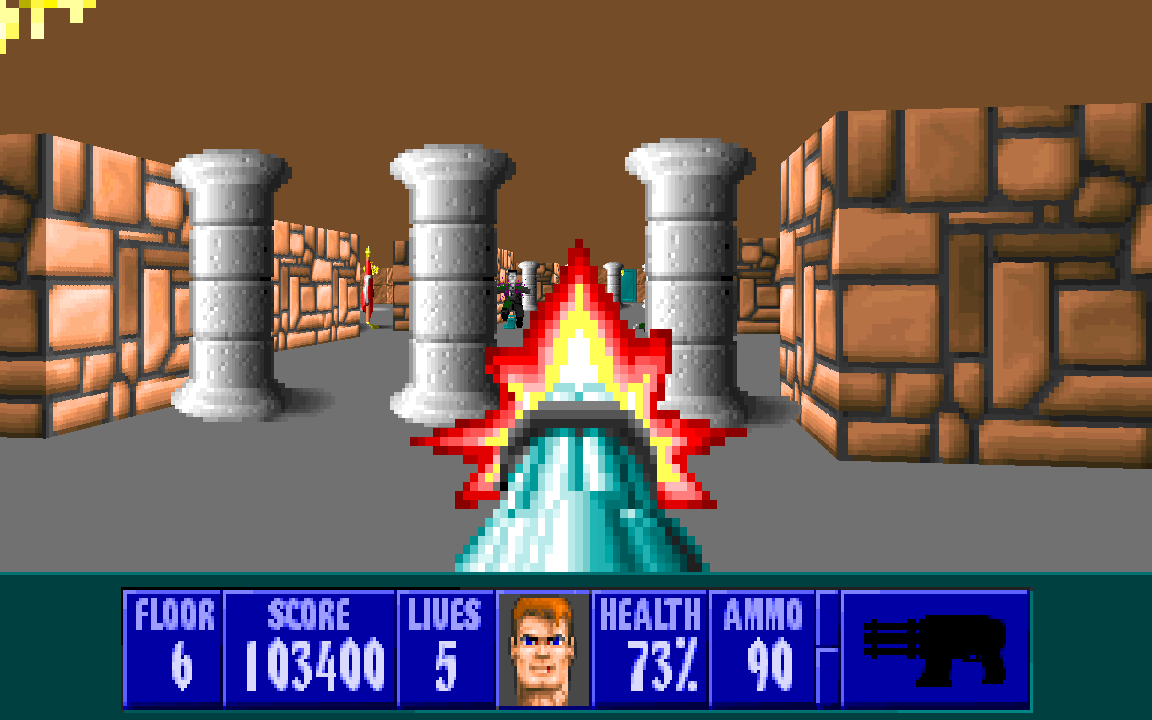 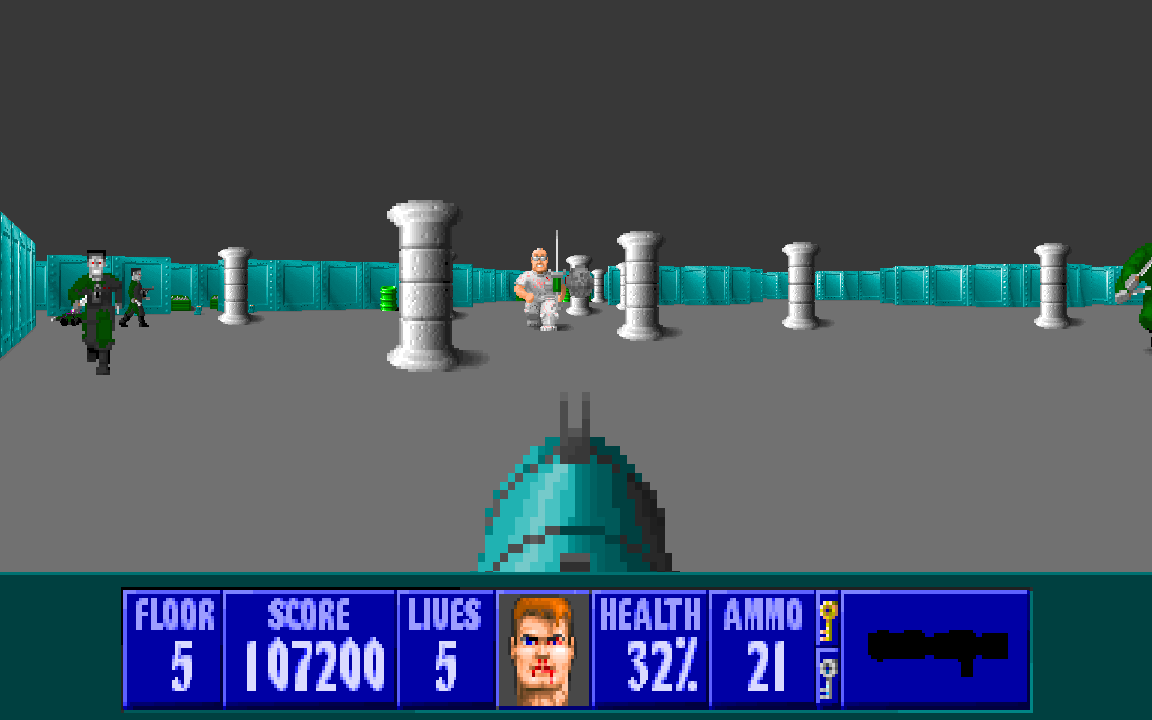