You've managed to make it to the Nazi moonbase in the shuttle you stole, but as soon as you step out into the landing bay, you're immediately surrounded! Apparently, someone still left alive aboard the ship you escaped from radioed ahead and warned them you were coming. Your only hope of surviving is to stow away aboard a cargo ship bound for earth, but before you can do that, you've got to fight your way through the entire base...

This is a fix for Laz Rojas' "Astrostein 2" scenario, fixed up to work with ECWolf. Aside from adding the missing sound resources that needed to be manually injected into the application, this also makes the mod work with the PC Wolfenstein files, rather than the Mac version.

This also includes a modified Astrostein 2 mod needed to run this fix, already
MacBinary'd up.

TO RUN:
Extract ZIP file
Drag and drop "Astro2_Data.bin" and "astrostein2_fix_PC.pk3" onto the ecwolf executable 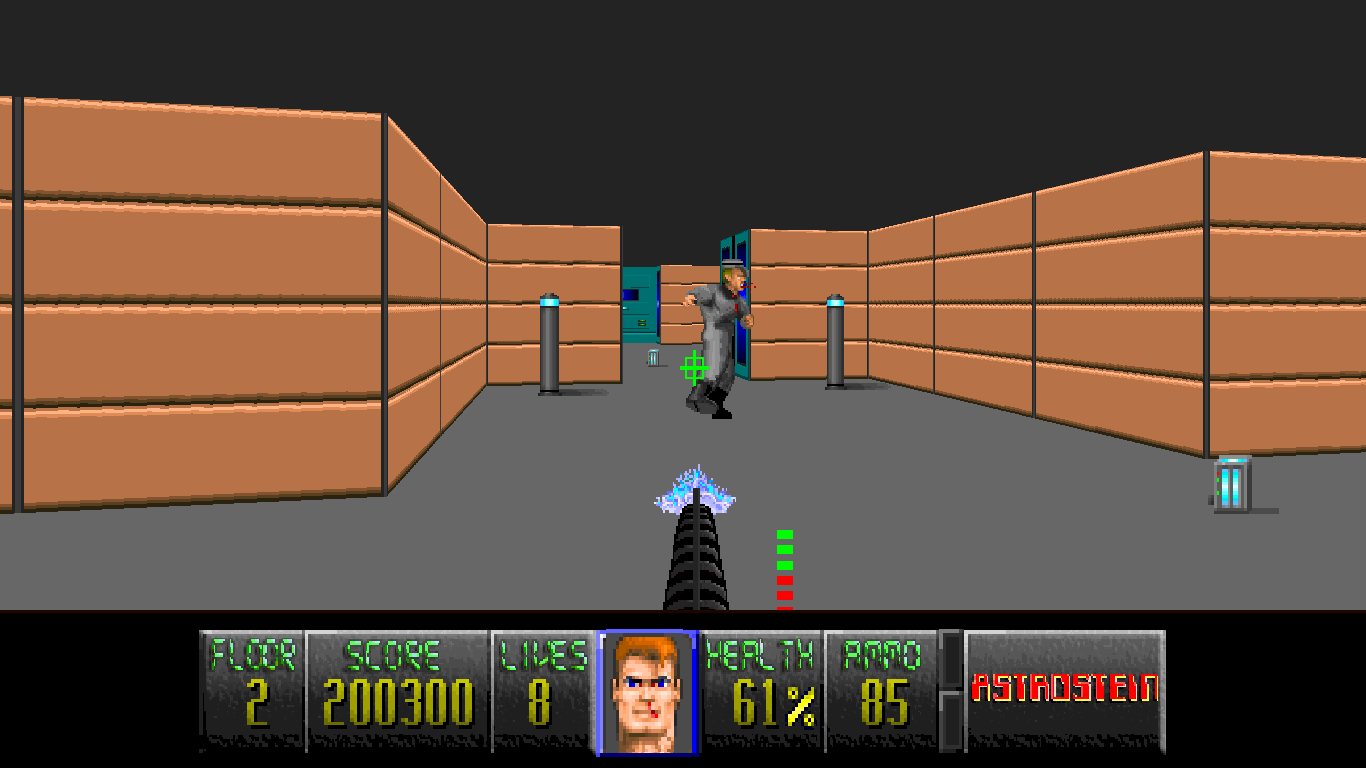 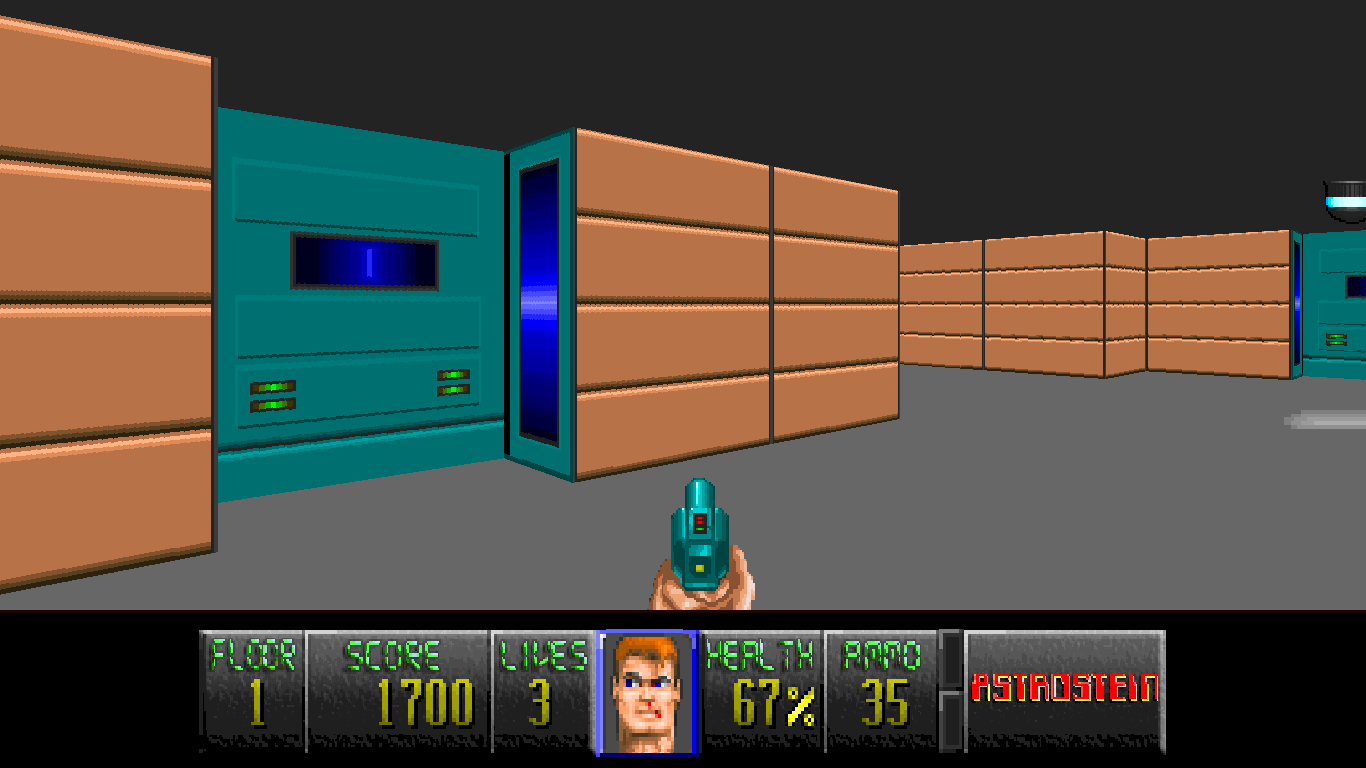